If you are a property owner in Gosport, you will certainly know just how expensive owning and running your own home can be. If you wish that you had some more money left at the end of each month, then one great thing that you could do is to have a suspended ceiling installed, as this means that you would be able to cut down on the amount that you are spending on your bills.

A suspended ceiling can reduce your heating bills because the ceiling itself is working to make the room smaller, so there is less of it to heat. This means that you don’t need to use your heating even nearly as much, and this could save you a lot of money in the long term. A suspended ceiling can also save you money because of its ability to reflect light, as it means that you can use less powerful bulbs and achieve the same effect with regards to the light that is in your room. When you think about the ways in which a suspended ceiling could save you money, it makes sense that you should consider having one installed in your home. It could be one of the best investments you make. 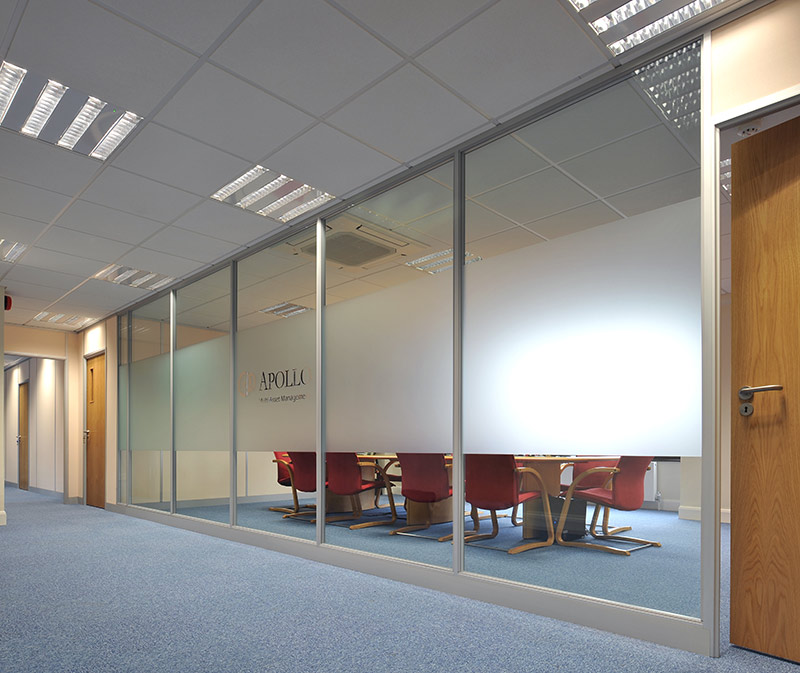 We believe that a comfortable and healthy workplace environment is crucial to the productivity of your business. Whether your premises is an educational establishment, an office suite, an industrial area, or a healthcare setting, our market-leading service will create an environment that enhances productivity, aids communication and facilitates wellbeing.

We're not around right now. But you can send us an email and we'll get back to you, asap.